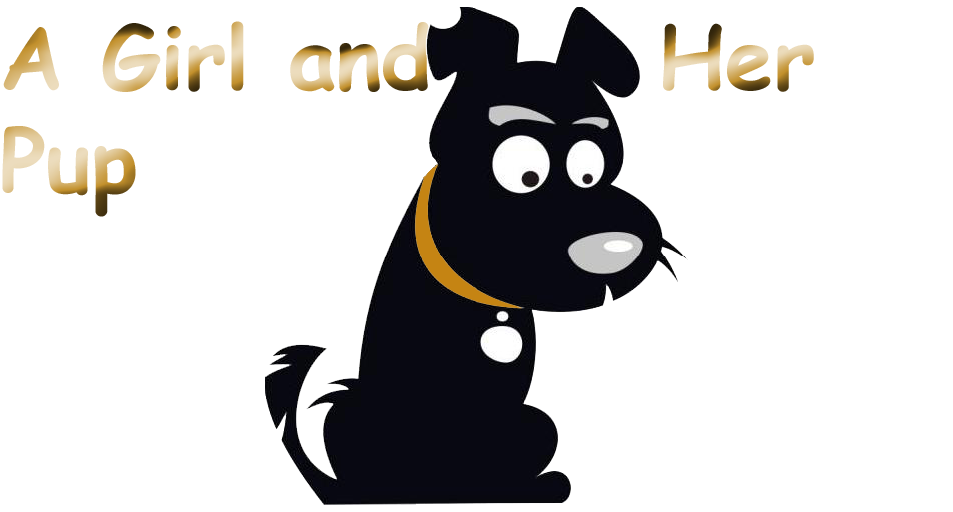 I decided to train Madden because he was a large dog, and I didn’t want to have any problems controlling him. I’m a pretty weak person, no muscles what so ever. I wouldn’t be able to walk him if he were to tug the whole time he is on a leash. Can you imagine!! I would probably have bruises all over my body. Thankfully, Madden was very easy to train. He listens well, and he’s normally really well behaved. He doesn’t bark. Which is not always a great thing. He doesn’t run away. He always comes back when he is called. He doesn’t make a sound when he is injured. Again, this is not always a good thing. I’ve cute his nails too short a couple of times, and I didn’t know until I saw the trail of blood he left on the floor.

The command that Madden learned extremely well is to sit, and lay down. Easy commands to learn. He was taught that when he is told to sit/or lay down, he can only get up when he is released. We have a routine when he gets a cookie. “Sit Madden! Shake a paw! Lay down!” When he has finished all of the commands he gets a cookie, and I say, “Good boy!” Which means that he can get up. Unfortunately, people sometimes forget to release him. I will walk into the kitchen, 10/15 minutes after I’ve heard someone give him a treat. At night, I usually walk around like a zombie, with the lights off. Imagine my surprise when I trip over a 95 lb. fur ball. I tell him that he has done a good job, and tell him that he can get up. Do you think he listens…. Of course not! I wasn’t the one to have him sit down. He needs to hear the words come out of the mouth that told him down. My poor dog sometimes spends up to 30 minutes in the dark waiting to be set free!!